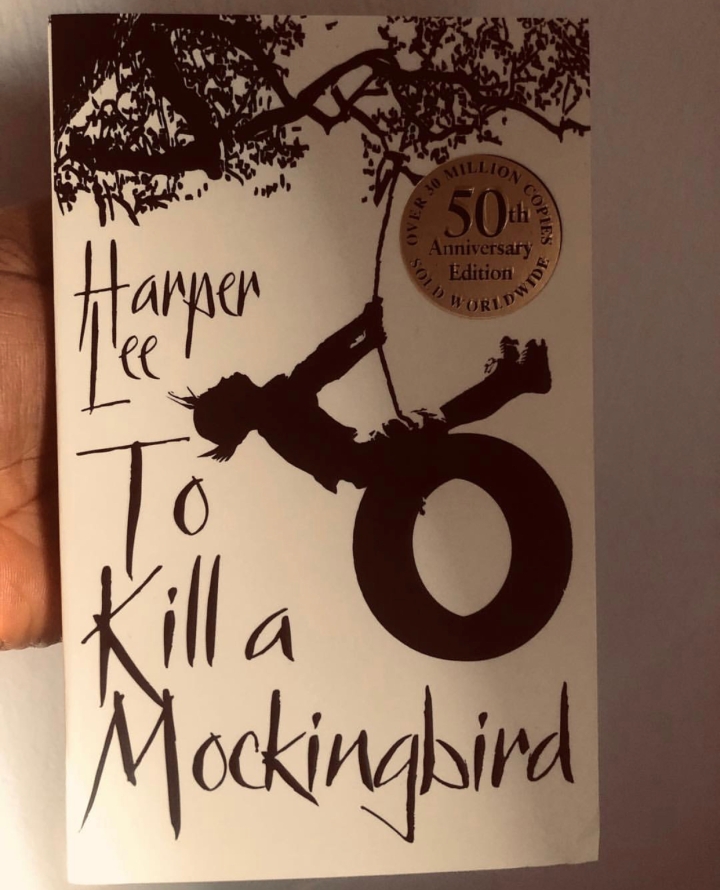 Title: To Kill A Mockingbird

Published By: J. B. Lippincott Company

A lawyer’s advice is to his children as he defends the real mockingbird of Harper Lee’s classic novel-a black man charged with the rape of a white girl. Through the young eyes of Scout and Jem Finch.

Harper Lee explores with exuberant humour the irrationality of adult attitudes to race and class in the Deep South of the 19302. The conscience of a town steeped in prejudice, violence and hypocrisy is pricked by the stamina of one man’s struggle for justice. But the weight of history will only tolerate so much.

The book was actually chosen as our book of the month earlier in the year at The Readers’ Hub book so naturally, I had to read it. I however kept an open mind while I did.

While I deeply appreciated the author’s warm expression of deep and sensitive issues such as rape, racial injustice, racial inequality and gender roles inherent in the book as its central themes, I still found that I focused more on the difficult wordings and as such, it took me longer than normal to finish.

I did love and appreciate the way the author was able to write from the mind of a six-year old girl living in America in the 60s. In a way, as I read, I was able to intricately travel back to a time that never existed in my mind in much detail and imagine things I had probably never seen or heard of before. I was able to gain perspective on issues through the eyes of a young girl living in America in the 60s. I also appreciated the author’s expression of the healthy father-daughter relationship between the main character and her father from which valuable life lessons through out the book flowed.

All in all, I would say this book is at least a must-read for any book lover seeing as it is a global classic, but would I read it again? eeehhh….maybe not.

RAPE CULTURE IN NIGERIA; AN HONEST DISCUSSION | Religious and Cultural Traditions | Say No to Rape