“Many of life’s failures are people who did not realize how close they were to success when they gave up.” – Thomas Edison.

I love the lyrics to the song “Try Everything” which is a soundtrack in one of my favourite Disney animated movies “Zootopia” and the song says:

“I messed up tonight

I lost another fight

I still mess up but I’ll just start again

I keep falling down

I keep on hitting the ground

I always get up now to see what’s next

They fall down and get up

Nobody learns without getting it wrong

Till I reach the end

And then I’ll start again

Though I’m on the lead

I wanna try everything

I wanna try even though I could fail

Till I reach the end

And then I’ll start again

No I won’t leave

I wanna try everything

I wanna try even though I could fail

You filled your heart with love

Don’t beat yourself up

Don’t need to run so fast

Sometimes we come last but we did our best

So for every time you feel like giving up, don’t.

One thought on “For when you feel like giving up” 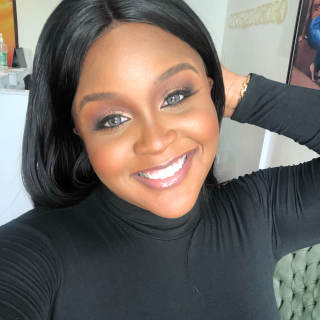